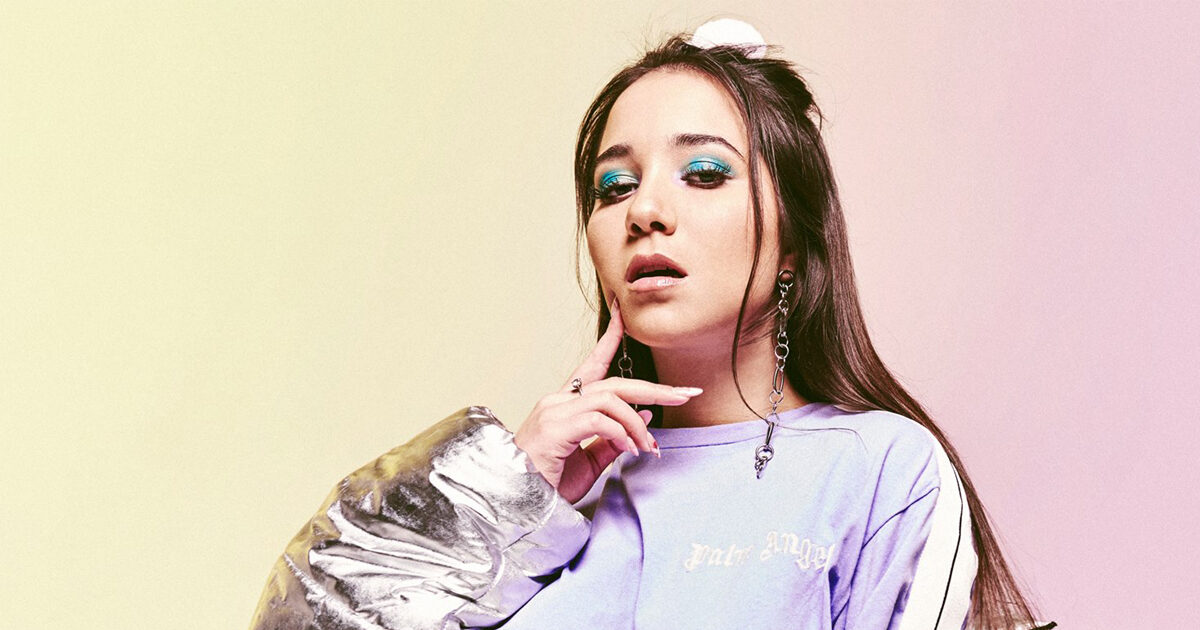 Could Chile Be Next To Ride The Latin Music Wave?

Chilean artists are getting radio airplay far outside of their home territory. College and community radio in Europe and North America are responsible for much of the support and we take a closer look at what the implications could be.

Not too long ago, Chile was considered by some to be the leading music nation in South America. Since then, global pop stars like J. Balvin and Anitta have emerged from Colombia and Brazil so while this might not necessarily be true anymore, Chile still has plenty of interesting music to offer.

And while most media coverage of Latin music's current success has been focused elsewhere, Chilean artists have steadily been infiltrating radio playlists around the world proving there is an increasing appetite for Chile’s unique flavor of Latin pop.

Could it soon be Chile's turn to ride the current wave of Latin music success?

We looked at how both established and upcoming artists from Chile are currently building up momentum on international radio which could very well be the springboard for bigger and more exciting things.

Much like artists in Turkey, many Chilean artists are tapping into their own unique musical traditions and fusing it with the ‘Western’ sounds of pop, rock and urban music. One of the artists to experiment with several different genres is 36-year-old Mon Laferte.

Laferte is a huge star in Chile who has dabbled in vastly different genres including pop, metal, and rock. And, according to Wikipedia, she is the most streamed Chilean artist on Spotify. She is also doing very well on radio, however, where one of her biggest tracks ‘Tu Falta De Querer’ has gotten airplay far and wide.

Since the beginning of 2019, ‘Tu Falta De Querer’ has been played on the radio an impressive +38,000 times in 29 countries. Much of this is from domestic radio and neighbouring countries like Argentina and Peru. But, there is also lots of airplay in Australia, North America, and Europe.

In places like Australia, Ireland, The US, and Canada, the song is mainly getting spins on smaller stations like community and university radio. As we have often pointed out, these types of stations are much more likely than larger radio stations to play more adventurous music styles as well as less established and non-Western artists.

Stations like 4EB FM and NEAR 90,3 FM in Brisbane, and Dublin, respectively, are good examples of this. In Canada and The US, the picture is similar, but the amount of airplay is much higher. In the US, for example, an impressive 65 different stations have been playing ‘Tu Falta De Querer’ including everything from college and community stations to big Latin music-focused radio stations like Radio Toxico in California.

Interestingly, though, many of the stations have only played it a few times. This is the sort of thing that often happens when acts are trying to break into a new radio market. In these cases, it's important for the people handling the radio promotion to try and keep the interest at those stations high.

Chilean up and comers are getting radio airplay across the world too!

Among the less established Chilean artists, we looked at 22 year old singer-songwriter Princesa Alba and her recently released track ‘Mi Culpa’. This urban-flavored track is also doing very well and currently has almost 400 spins in 9 countries just in February.

Besides getting plenty of airplay at home, the very large 'alternative music' station Flux FM in Berlin, Germany has taken a huge liking to the song. They have been playing it more or less every day in February, often several times each day. The same is true for the popular Italian Radio Eco Sud in Cittanova and Radio Cara in Portugal.

It has also reached North America, where the college station KTRU-LP in Houston, Texas, and the Mexican public radio station XESTRC-AM are spinning it.  Princesa Alba's other track 'Convéncete' is achieving similar things.

Another young artist, Gianluca, is also one to watch. His singles 'Flotando' and 'Serenata' are also starting to get airplay. Both on student radio in his home region and in the US and Mexico. He doesn't yet have quite as many spins as Princesa Alba, but with 55 spins in 4 countries in February alone, things are starting to heat up for the young Pop/Trap singer.

If all this continues to build, things could soon get very exciting for Chilean music. There's no reason this shouldn't happen. And, it's especially promising that not just established artists, like Mon Lafern, but also up and comers like Princesa Alba and Gianluca are starting to get attention by radio abroad. With a deep and diverse talent pool and several generations of artists to lead the charge, it could be a matter of time before Chile breaks through to bigger radio stations and really conquers the world.

Track YOUR Radio Airplay For Free