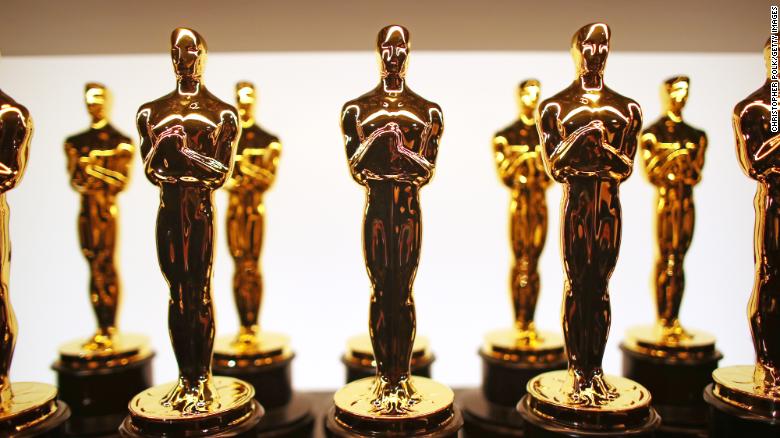 What Does Winning an Oscar Mean For a Song’s Afterlife?

The other night the 2020 edition of the Academy Awards took place in Los Angeles, California. It was an interesting year with plenty of surprises but as music enthusiasts, one of the categories we had our eyes on was ‘Best Original Song’.

This category has long been the most prestigious when it comes to music and this year’s winner was Elton John (with lyricist Bernie Taupin) for ’(I’m Gonna) Love Me Again’ - their contribution to the Elton John biopic Rocketman. It’s the second time Elton John wins the award, the first time being for ‘Can You Feel the Love Tonight’ from The Lion King in 1995.

But, apart from being a huge honor, does winning this award actually mean anything for a song's success afterward? As a little tribute to the Oscars, we decided to look at how some of the previous winners of 'Best Original Song' are currently performing on the radio.

We looked at the time period of January 1, 2020, to January 28, 2020, in order to get a quick snapshot of how the songs are currently performing. The chosen songs were released in the period 1971 - 2018 and many have since gone on to become certified classics. The oldest on the list is ‘Theme From Shaft’, the classic funk track by Isaac Hayes’ from the movie Shaft, while the latest is ’Shallow’ by Lady Gaga from A Star Is Born.

As you can see below, ‘Shallow’ has the most amount of airplay, which isn’t too surprising, since it’s a relatively new song that's more or less still enjoying its first round of radio success. However, it’s followed by a handful of songs from the 80s, including Berlin’s ‘Take My Breath Away’ from Top Gun, I’ve Had the Time of My Life from Dirty Dancing and the theme from Flash Dance. From then on, the picture continues to be very mixed in terms of which era a song was released.

Unsurprisingly, the leading countries in terms of airplay are the United States followed by large European countries like Germany, the United Kingdom, and France. However, countries such as Mexico, Chile, and Indonesia are also in the top 20 of countries to play the songs.

As an interesting side note, the gender distribution shows that despite the fact that fewer songs by a female performer have won an Oscar, the ones that have, currently present a higher number of radio plays.

Of course, there’s no real way of knowing exactly what winning an Oscar means for a song. Many of these songs could very well have become quite successful anyway, but there’s no question that the amount of publicity generated by winning an Oscar doesn’t hurt a song's chances. The numbers certainly show that many previous winners are now certified classics and are getting tons of radio airplay decades after their release. Whether the same will be true for this year's winner remains to be seen.

Track Your Own Airplay!