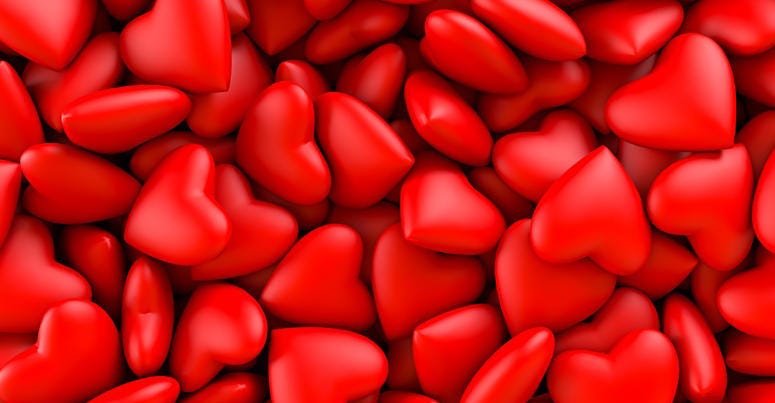 Radio stations are doing their best to help get you in the mood for the most romantic day of the year.

It’s Valentine’s Day, the most romantic day of the year, and couples everywhere are snuggling up and enjoying each other’s company. Of course, this kind of occasion needs a soundtrack, and as the hopeless romantics we are, we couldn’t help wondering what effect, if any, this special day has on what’s being played on the radio airwaves. Turns out quite a bit!

We had a look at 11 very popular love songs from different areas to see if there was a change in the amount of airplay they were getting as Valentine’s Day was approaching. We looked at the three month period from January 1st, 2019 to March 31st, 2019 in order to see the evolution in airplay before and after February 14th, aka Valentine's Day.

We gathered radio airplay data from the US, the UK, Italy, France, Germany, Switzerland, Canada and Mexico, and the songs in question were:

4. The Pretenders - I'll stand by you

7. Dolly Parton - I will always love you

8. Percy Sledge -When a man loves a woman

These songs were interesting to observe since they get lots of airplay all year round but in several countries, there were SERIOUS spikes in airplay come Valentine’s Day.

In countries like Canada, the UK, and Mexico, especially, there were dramatic spikes in airplay density on February 14th and then an enormous drop immediately afterward.

Obviously, there are hundreds, if not thousands of love songs we could have chosen to look at. So while our little investigation might not be completely able to stand up in court, it seems clear that many radio stations are doing what they can to help you celebrate this special day with your loved ones. We hope you find the soundtrack that's just right for you.